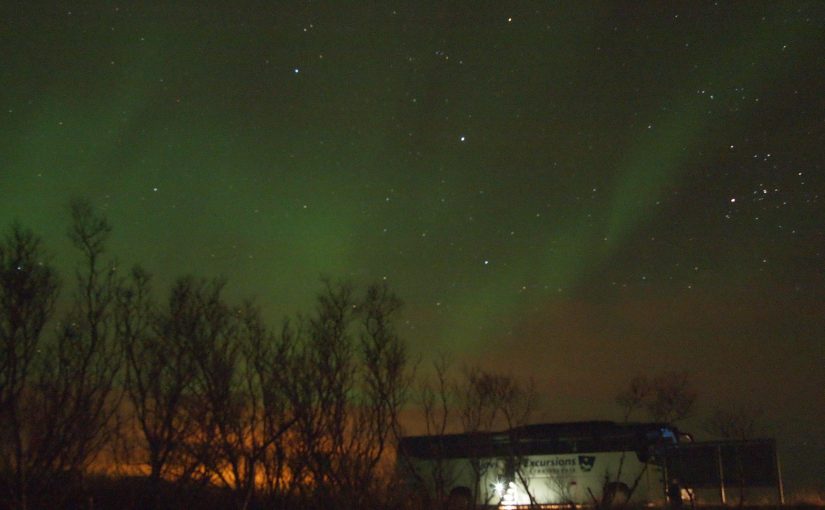 We met my parents, sister and brother-in-law halfway: in Iceland. We finally managed to get the six of us together on vacation in the same place, scratch off another country on our list (and crack into Scandinavia along with it), and see some really cool (and cold) stuff.

We opted for a travel company’s package instead of doing all these things ourselves:

We had a limited amount of time and the travel agency packed in quite a lot to see for the time available. I don’t think we could have done that better than they did. But that also meant a lot of time spent on the bus. Was it worth it? I think so, but I also think next time we would

We were mostly well-prepared. We knew it would be cold. We knew it could be rainy. We planned in removable layers. I didn’t predict some of the warmer, wetter days. I thought I would only need my ski pants, and they were great at Gullfoss, but overkill on warmer days and I really needed some rain pants (non-insulated, just waterproof) for the rainiest day.

We arrived in Reykjavik the afternoon before my family. They flew in from Toronto (no direct flights from Detroit) and got to the hotel with only an hour to spare (they really could have used a nap) before the city tour started. 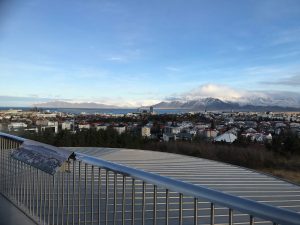 Skip it. Wikipedia, SpaceWeather.com, or the internet in general can give you the info you need. They have nice Postcarda Borealis, but so does every other shop in Iceland.

Much Luther. So spartan. Wow. 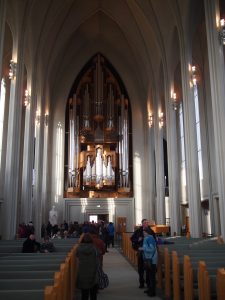 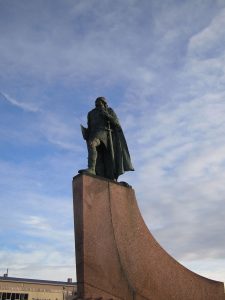 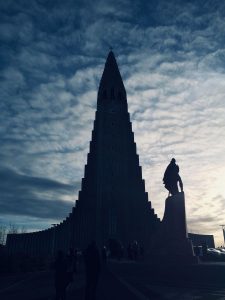 P.S.: Leif Ericsson was not Lutheran, but he still welcomes you to the church.

Iceland’s population is about 2.3 Regensburgs and 0.4 Macomb Counties. So yeah, you can just waltz into the seat of their legislature and charge your devices via USB. 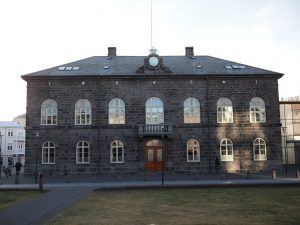 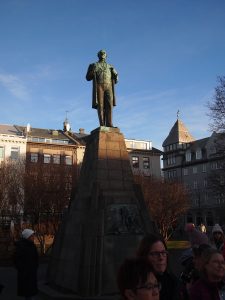 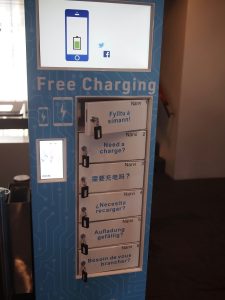 We got out of the bus to admire the scenery down at the harbor and hear about whale-watching and -hunting activities. 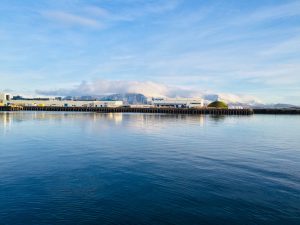 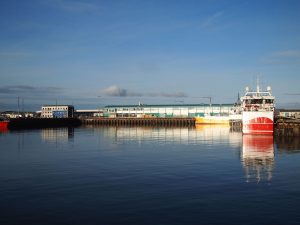 It’s a concert hall slash opera house down on the waterfront. 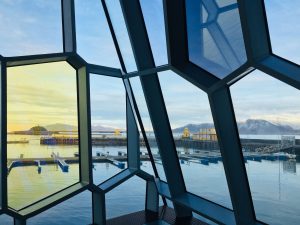 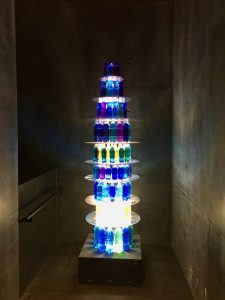 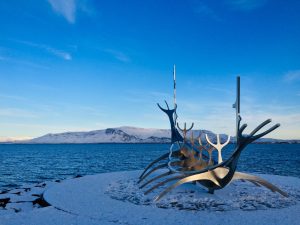 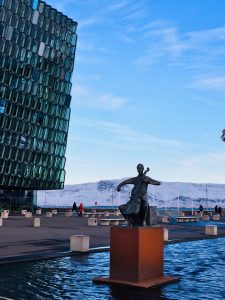 Somewhat unfortunately for the North America-based contingent of our party, the best night for skywatching happened to be their very first night in Iceland. So after a long travel day to the airport, getting on the plane for an overnight night flight, not sleeping well on it, and taking a bus tour of the sights aroun Reykjavik, they also had to stay up late to catch the electromagnetic lightshow. But it was worth it. 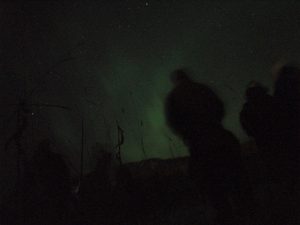 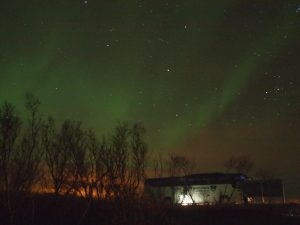 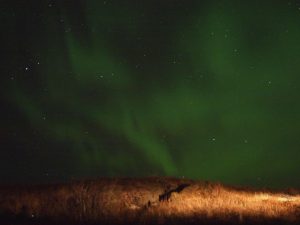 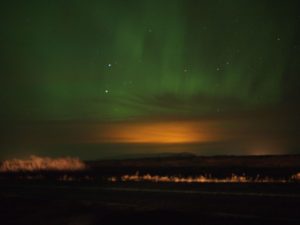 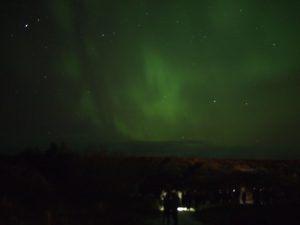 Stay tuned for the next installment of the trip!