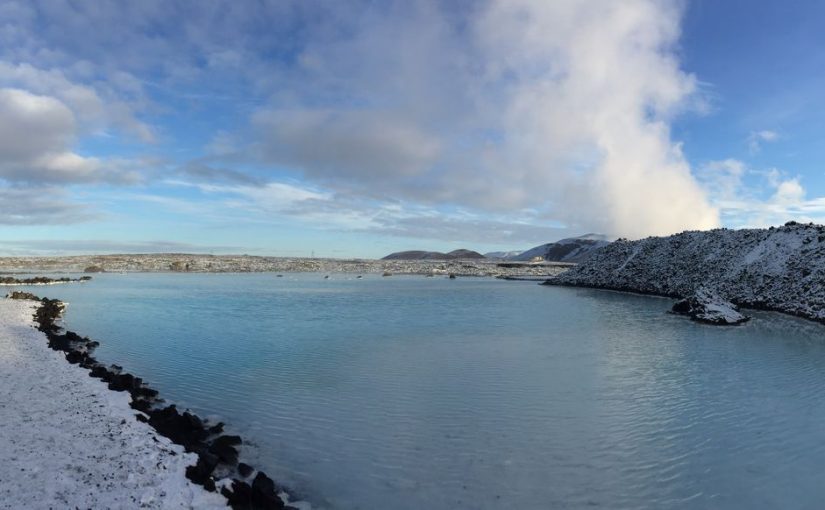 We didn’t know a lot about this place before the trip, but it was included in the package we bought, and it sounded kind of novel to bring a swimsuit to Iceland in November. We’re sure glad we did! It’s a hot spring-powered outdoor mudbath soaky thing. Water temperature was never less than pleasantly warm, ranging up to pretty darn hot in some places. The shots below are from the walk from the parking lot onto the premises. You can take any kind of camera equipment with you into the lagoon, and plenty of people did, but we didn’t. There were some beautiful low-sun steamy cloudburst views from the lagoon that we missed as a result. Might need a GoPro-type camera in the future for stuff like that.

The facilities themselves were very well organized with a nifty electronic wristband-based payment method and locker open/close function. With Iceland Air’s direct flights between Munich, Reykjavik, and Kansas City, there could be some sulfury, mineraly, steamy layovers baked into our future travels. 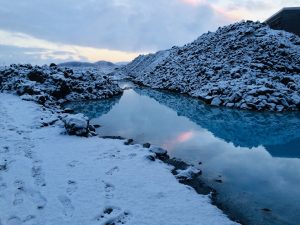 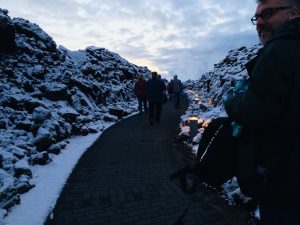 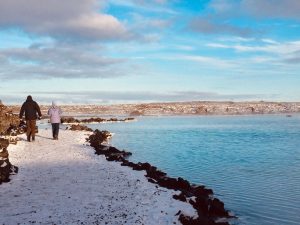 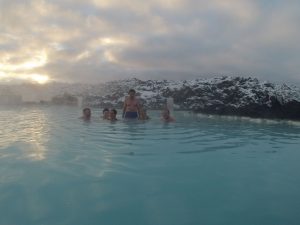 First stop of the day was pretty sciencey. We got an explanation from some descendant of Thor himself (seriously, the features on this nice young man were laughably Nordic) of what geologic conditions are required to take adavtange of heat from the planet‘s core, and a cursory look at the internals of the power plant. 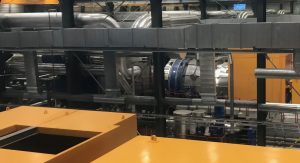 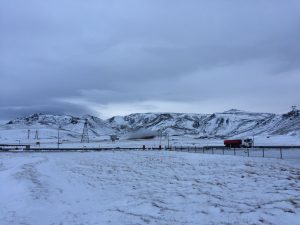 This place is cool in two ways: it marks the separation of two tectonic plates and was the seat of Iceland‘s parliament in the medieval era. The wind here was pretty fierce and constant — you could lean on it. 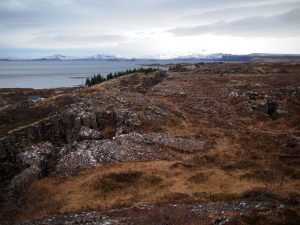 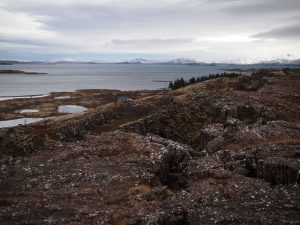 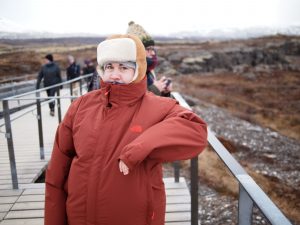 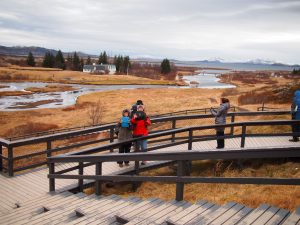 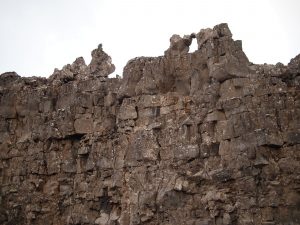 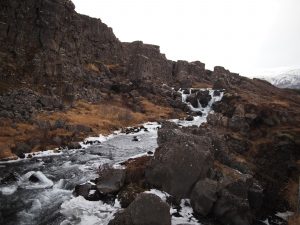 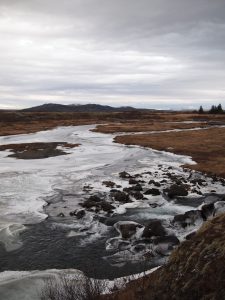 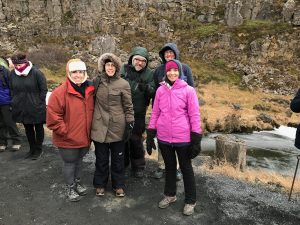 This is the place after which all other spouting hot springs are named! It‘s also a good spot to stop in for lunch on your gallavanting around the island. 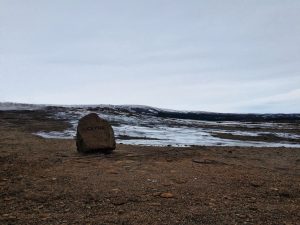 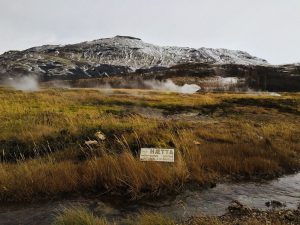 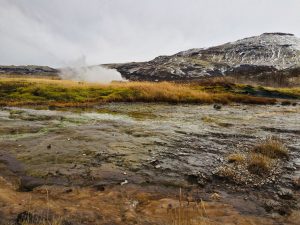 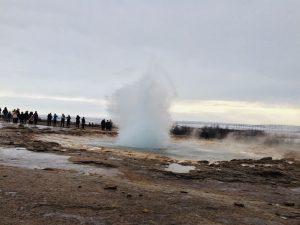 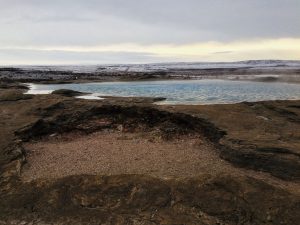 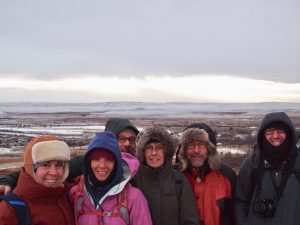 The scene was breathtaking. Here we really needed crampons to walk the paths leading to the views. This was the most intense wind we‘ve ever experienced outdoors, and the only day I was really glad to have my ski pants on. 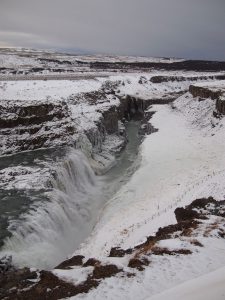 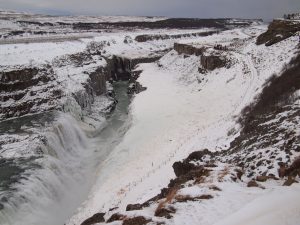 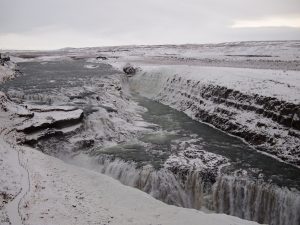 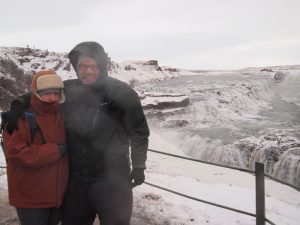 Iceland has a lot of its own fresh produce, particularly tomatoes, because with cheap energy, they can afford to power greenhouses. They can’t do it all by themselves, however. This grower needs imported labor in the form of Dutch bees for pollination. 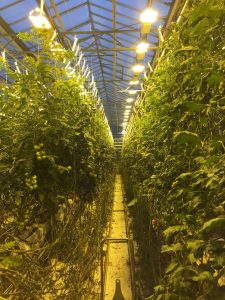 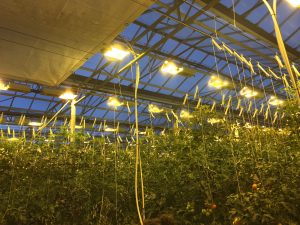 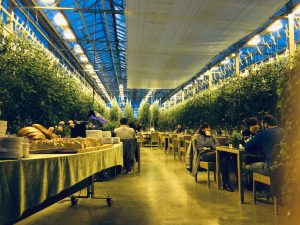