This is the final installment of our road trip around Northern Italy in September 2019. You can catch up on

The last part of our trip was a big change of scenery on the way back to Regensburg. Rather than going back the way we came through the mountains, we jagged west at Bozen/Bolzano towards Meran/Merano instead of east towards Brixen/Bressanone. The drive up through Bozen to the Brenner Pass is usually good for some oohs and ahhs, but the little towns along the route from Merano to San Valentino were adorable. It also took a lot longer than it looks on the map, because those are little country hillside roads getting you to Graun im Vinschgau, because those villages come with a speed limit of 50 km/h (≈30 mph) most of the way.

See what I mean?

When we got to our hotel, right on time for the earliest check-in possible, it seemed almost deserted. In fact, the whole village seemed pretty, but pretty empty. The ski lifts clued us in as to why. More on those in a moment. Enjoy these shots of the town first (make ’em bigger for maximum enjoyment).

The hotel owner asked what our dinner plans were and we asked for a recommendation. He named three places in town, and then said "…but it really doesn’t matter — they all have the same stuff." So we picked one, ate well, and zonked out in our rooms, exhausted from the drive. 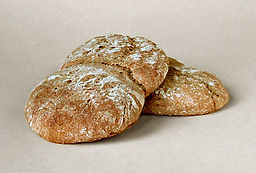 The next morning, breakfast was in the hotel, and we chowed down on fresh Vinschgauer. Try these if you like mild anise and fennel flavors (but not caraway) in your rye bread. I suggest a little butter and honey. Yum.

For our last morning in Italy, we decided to take one of those ski lifts up to the top to soak up the views. There seemed to be a mix of serious hikers, mountain bikers, and some casual sightseers (us).

From there, we took the gondola back down, got in our car, and drove off, headed back north into Austria. But wait: UNEXPECTED ROUTE CHANGE! A detour forced us into Switzerland. We had a Vignette for Austria, but not for Switzerland. Ach Du meine Güte, we dreaded the thought of getting pinched for not having a Swiss road pass. It’s been about a month and nothing von der Schweiz has appeared in the mail, so … 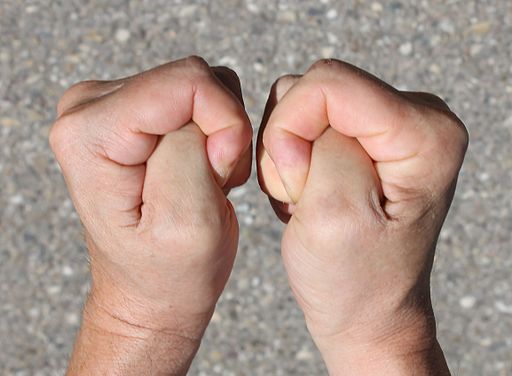